PCC Athletes had a successful day at the BC Road Race Provincial Championships last weekend. Holly Simonson was crowned champion in the elite women’s race and Luke Hubner in the Junior Boys category. Keisha Besler was fifth in the women’s elite race. Micaiah Besler won the U23 Women category but as a non-BC resident couldn’t claim the championship title. She was sixth overall in the race.

Other top ten athletes were: Amiel Flett-Brown (seventh) and Chris MacLeod (ninth) in the Elite Men. Caleb Bender was fourth in the U23 and Brenna Pauly 10th in the Elite Women/U23 Cat 1/2/3. 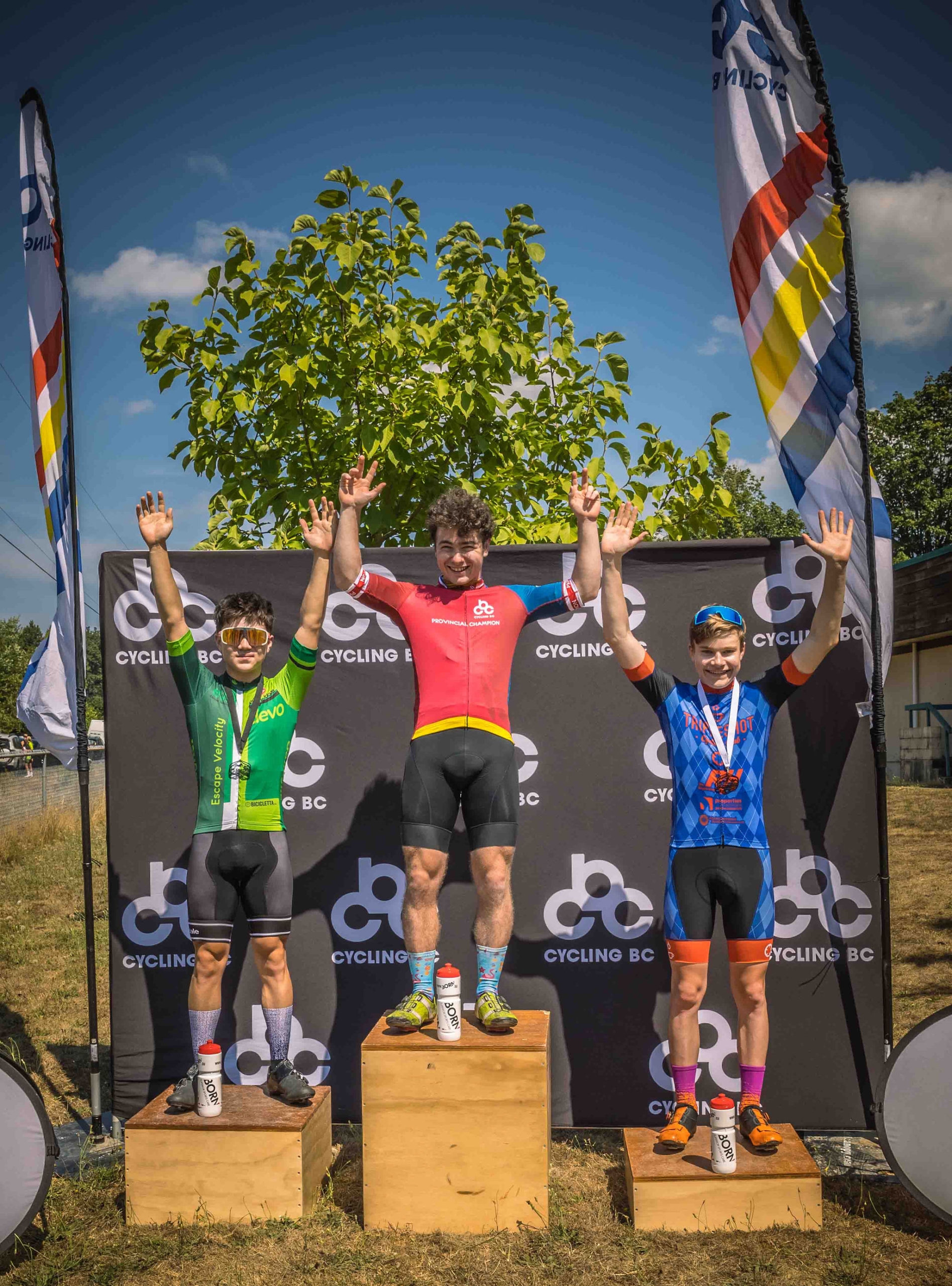