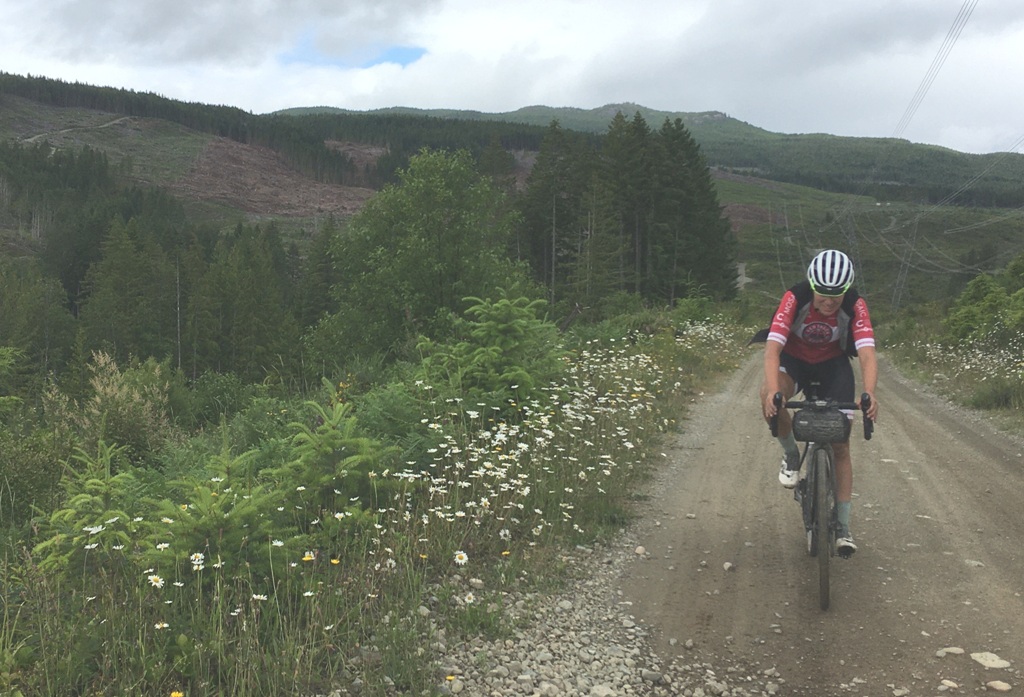 In another post in our Training during a Pandemic series PCC athlete Brenna Pauly, found the time to explore trails and rack up mega miles on her bike.

While the last few months have redefined the meaning of “normal”, it has been easy to mourn the loss of so many events and races that usually define the summer racing calendar. For me things started to change when I was on my way home from two months of warm weather training in Arizona. I got an email saying that our team camp that was scheduled to happen in a couple weeks in California was cancelled. At this time, it seemed like a premature decision, but in hindsight it was the best call that the team could have made. 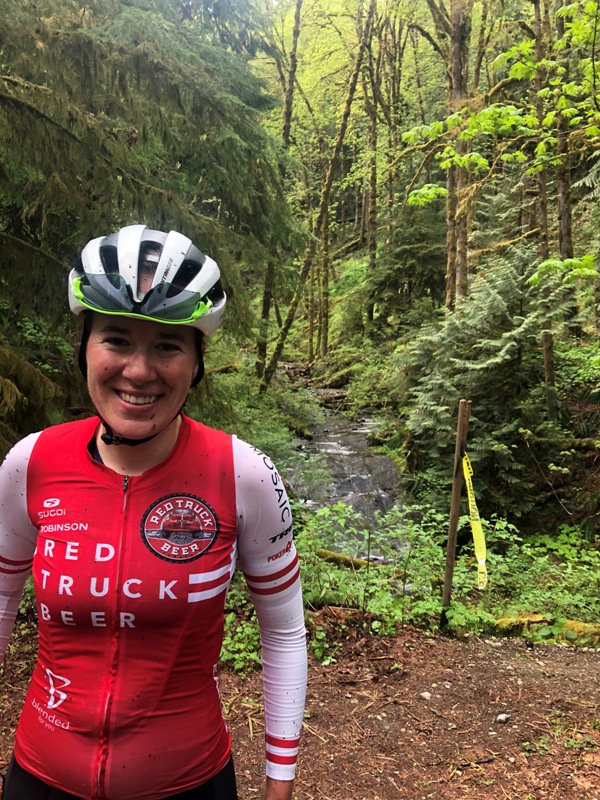 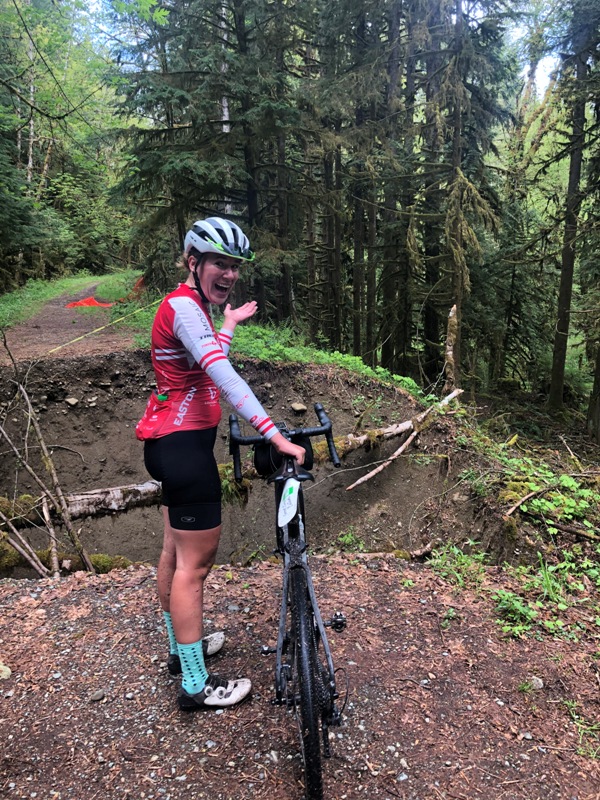 No one could have predicted what would follow in the coming days, as one race after the next got cancelled and the rules surrounding our day to day lives shifted. While at first the thought of not having a race season after spending the winter preparing for one was very disappointing, my bike became the only constant in the ever-changing world during the pandemic.

I fell into a “COVID routine” which entailed packing my bar bag full of snacks and pointing my bike in the direction of the road the least travelled. I realized quickly that all of my winter training was not going to be lost, just shifted to using it to adventure. I got to explore the roads less travelled around southern Vancouver Island during a time that I usually am far away from home. Having that mental shift made me able to push the limits of my endurance training all while having fun.

I always knew that I loved riding my bike, but these last few months have solidified that for me. With no races on the horizon I shifted back into building that endurance base. I have now ridden almost as much in six months as I would in a year and have done my three longest rides ever over the last four months culminating in the craziest and hardest bike ride I have ever done – 290 km of gravel logging roads from Lake Cowichan to Port Alberni and back in one day. I knew that I was physically prepared, but three flats and two hike-a-bike sections in the first 80 km of a route with limited bail out options left me testing my mental strength on the bike. It is definitely a ride that I would have never even thought possible last year, and one that I will not forget for a long time. I am already planning the next one. 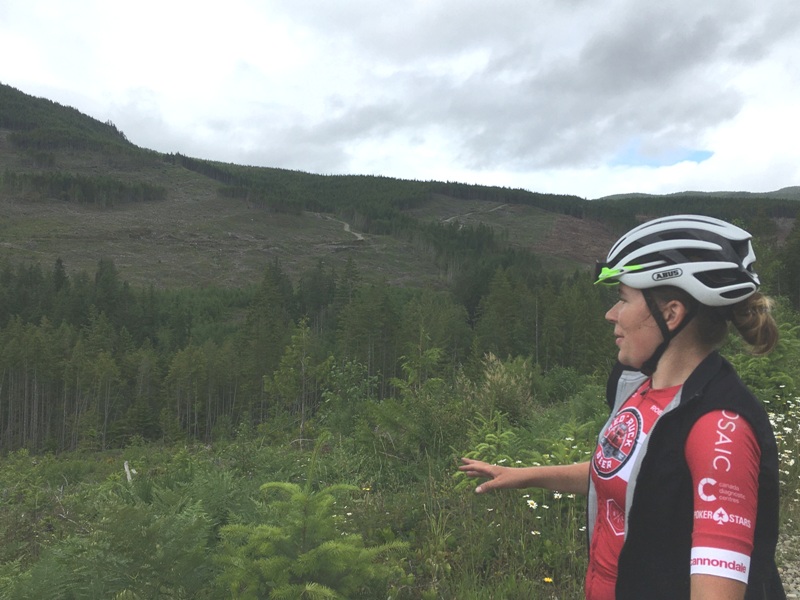 So, while 2020 has been more different than anyone could have ever predicted, I have also had many opportunities come up that were not possible in other years. I think I am more excited now to get back to racing when it is safe and in whatever capacity possible. With time trials starting again I look forward to putting all that riding into going fast on the bike! 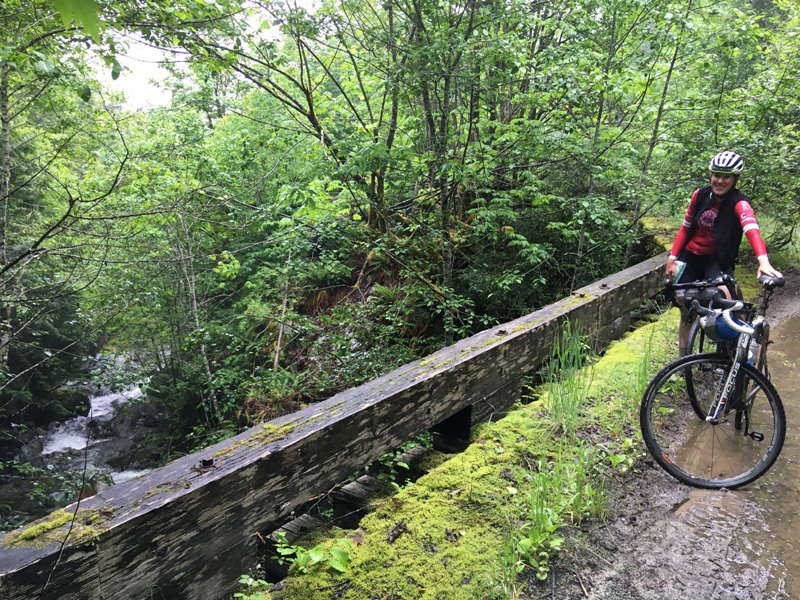